by The Brothers Comatose 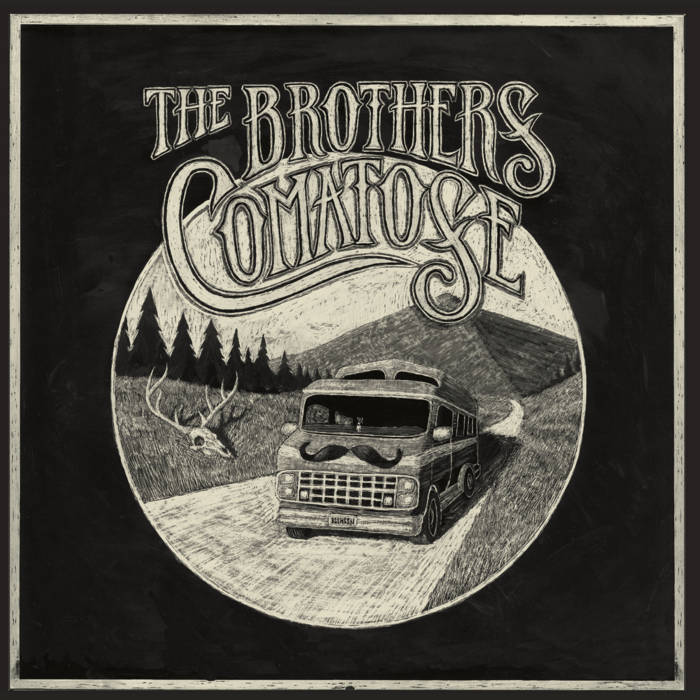 Edit
Despite their name, the band is anything but Comatose. “It's just one, big, extended Morrison music party,” they say. Ben and Alex Morrison, guitar and banjo, and lead vocalists, front this rocking string band that has become a West coast headliner and national touring act in a mere four years. ... more

Bandcamp Daily  your guide to the world of Bandcamp

outré black metal, with a Victory Over the Sun interview and music from Liturgy and Jute Gyte.